Next day half a dozen of them came, Al included, and I told him what happened. He called Guzik over to him. "What do you mean treating the Kid here like that?" Guzik said—I'll never forget it, of all the dumb alibis!—he said: "The Kid gave me a bum steer." Al moved in closer, scowling. "Why ask a boy? You're a grown man, ain't you? Besides, you never paid him. Pay him now." So Guzik pulled out his wallet and took $1 from it. "I said pay him!" Al shouted in his fat face, and he grabbed the wallet, removed two $10 bills, handed them to me, and threw the wallet at Guzik's feet. Guzik picked it up and waddled away without a word.

They all carried hip flasks and kept swigging as they went along. When they got high, there'd be some pretty wild clowning. They'd play leapfrog, turn somersaults, walk on their hands. There was a crazy game Al called Blind Robin. One guy would stretch out flat on his back, shut his eyes tight, and let the others tee off from his chin. They used a putter and swung slow and careful. Otherwise they would have smashed the guy's face. On the putting greens they'd throw down their pistol holders—clunk—and hold a wrestling match. I kept busy picking up the stuff that dropped out of their pockets—flasks, cigars, bills and change. They made an awful mess of the greens, digging up the grass with their knees and elbows. But there was never a peep out of the management. As soon as they left, the maintenance crew would head for the damaged area with wheelbarrows full of sod.

During a match the drunker they got the more they cheated and the more they caught each other at it. One time when Burke tried to sneak a better lie he and McGurn fought about the bloodiest fight I ever saw in or out of the prize ring. None of the gang tried to stop them. They just made a circle around them, laughing and cheering. A big crowd of golfers gathered, too, but they didn't make a sound. They seemed hypnotized. I got the feeling they were scared that if they said or did anything the gang would turn on them. It lasted about half an hour. Burke knocked McGurn off his feet a couple of times, but he came up quick. He'd been a prizefighter in his younger days and Burke was no match for him. Pretty soon the Killer had blood streaming from his nose, turning his white sport shirt red. One of his eyes closed completely. McGurn knocked him down 10, maybe 12 times, and at last he stayed down. I figured he might be dead. Banjo Eyes threw a pail of water over him. It had no effect. There happened to be a doctor in the crowd who finally brought Burke around. "Don't talk," he warned him. "Some of your teeth are loose, but you'll be all right after you see a dentist." Burke tried getting up by himself, but he couldn't stand. The boys made a stretcher with their hands and carried him to the clubhouse.

Besides Capone and Guzik that one time, the only other gangster I ever caddied for was Burke. When he played golf, the course looked like some farmer had plowed it—divots as big as your hand wherever he had taken a swipe at the ball. He was usually in the company of a peroxide blonde. She didn't play. She just walked along beside him. One time, after they'd emptied his flask, they disappeared behind a bunker. They were gone about 10 minutes and when they came back the blonde's dress had grass stains all over it. I was 10 at the time and I couldn't figure out what they'd been up to. 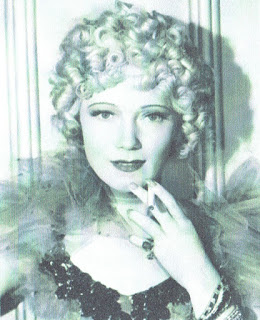 I was still shining shoes at the Arrowhead when who should hop up onto my stand one evening before the show but the star entertainer, Gilda Gray—remember, the queen of the shimmy? She was short, and wore a tight, beaded dress. When she sat, the dress rode halfway up her thighs and I saw she didn't have a stitch on underneath. I started polishing like crazy, my head bent way down, trying hard not to look up, but she saw I was red in the face and just sat there, hiking her skirt higher and ragging me. "Where did you get that curly hair? And those long black lashes?"
The next time I caddied for Al I described my meeting with Gilda Gray. I told him I never wanted to shine her shoes again. He laughed so hard the players ahead of us turned around to see what was so funny. "In a couple of years you'll feel different," Al assured me. "You'll want a dame like her."

He played until early afternoon, then motioned for me to wait on a bench and walked away toward the clubhouse. He came back with two triple-decker sandwiches, a bottle of beer for himself, andsome soda pop for me. We ate the sandwiches sitting side by side. I felt very close to Al. Suddenly I heard myself asking, "Can I join the gang when I'm bigger?" He smiled and rumpled my hair. "You're part of it now, ain't you? You're my caddie." "I mean for real," I said, "and carry a gun like the other guys." He shook his head. "Nothing doing, Kid. I want you around a long time all in one piece. You might get hurt. Most guys in my line of business do. So stay just like you are, O.K.?"

Looking back on it, I guess if he'd said yes, I would have ended up like the rest of them—in jail or dead. I'm grateful to him now for turning me down. But at the time the danger and the glamour of it all was the most thrilling life I could imagine. 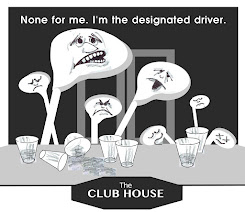 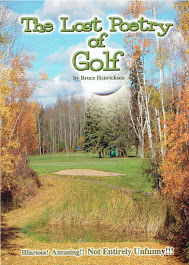 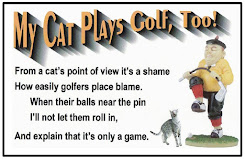 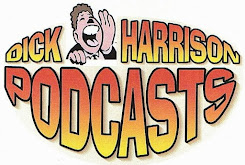 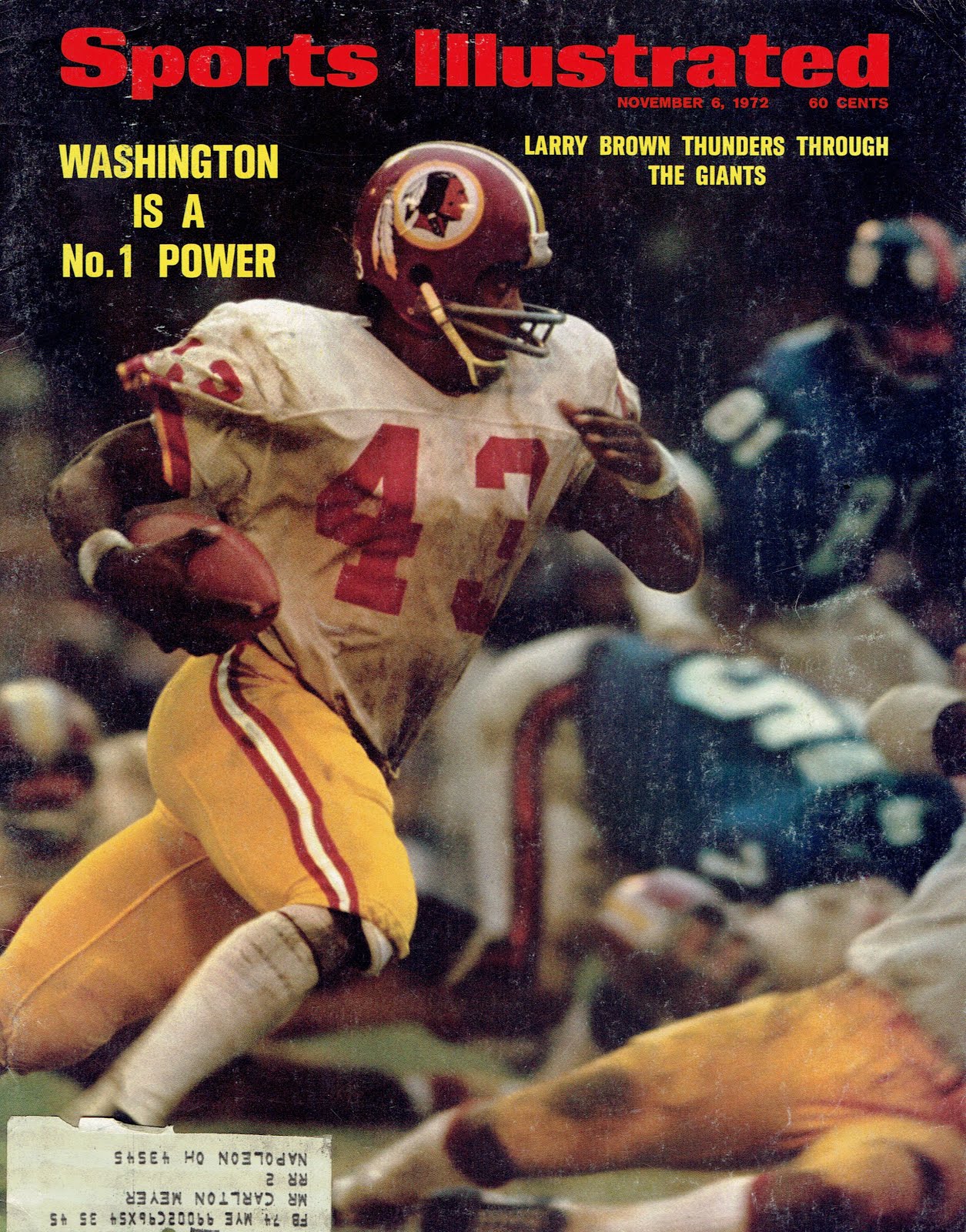